Between the Lines: Edward McClelland 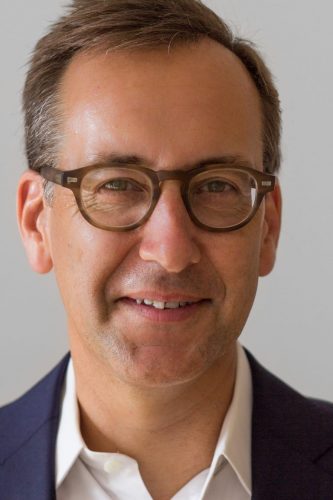 Register here to receive your invite to the Zoom event!
Proud Midwesterner and author Edward McClelland returns to Willoughby Library with a new book about the most significant labor dispute in American history, which helped usher in national prosperity with the rust belt as its industrial engine!
The tumultuous Flint Sit-Down Strike of 1936 to 1937 symbolized the start of the United Auto Workers and set the standard for wages in every industry. This historic transformation of the economic structure in the U.S. ultimately established the golden age of the American middle class.
The causes for which the strikers sat down–collective bargaining, secure retirement, better wages–enjoyed a half-century of success. But now, the middle class is diminishing in the 21st century and economic inequality is at its highest since the New Deal If we want to learn how to revive it, we need to look at how it started in the first place.
In addition to Midnight in Vehicle City, Ted is the author, most recently, of Folktales and Legends of the Middle West. He is also the author of How to Speak Midwestern, a guide to the speech and sayings of Middle America, which The New York Times called “a dictionary wrapped in some serious dialectology inside a gift book trailing a serious whiff of Relevance.”

You must log in to register for this event.
Oops! - There was a problem in authenticating your card: